Talk to a dentist

LED teeth whitening - what you need to know

Does shining a light on your teeth really help whiten them? Our clinicians unpack what's going on with LED whitening, and what it does for your teeth. 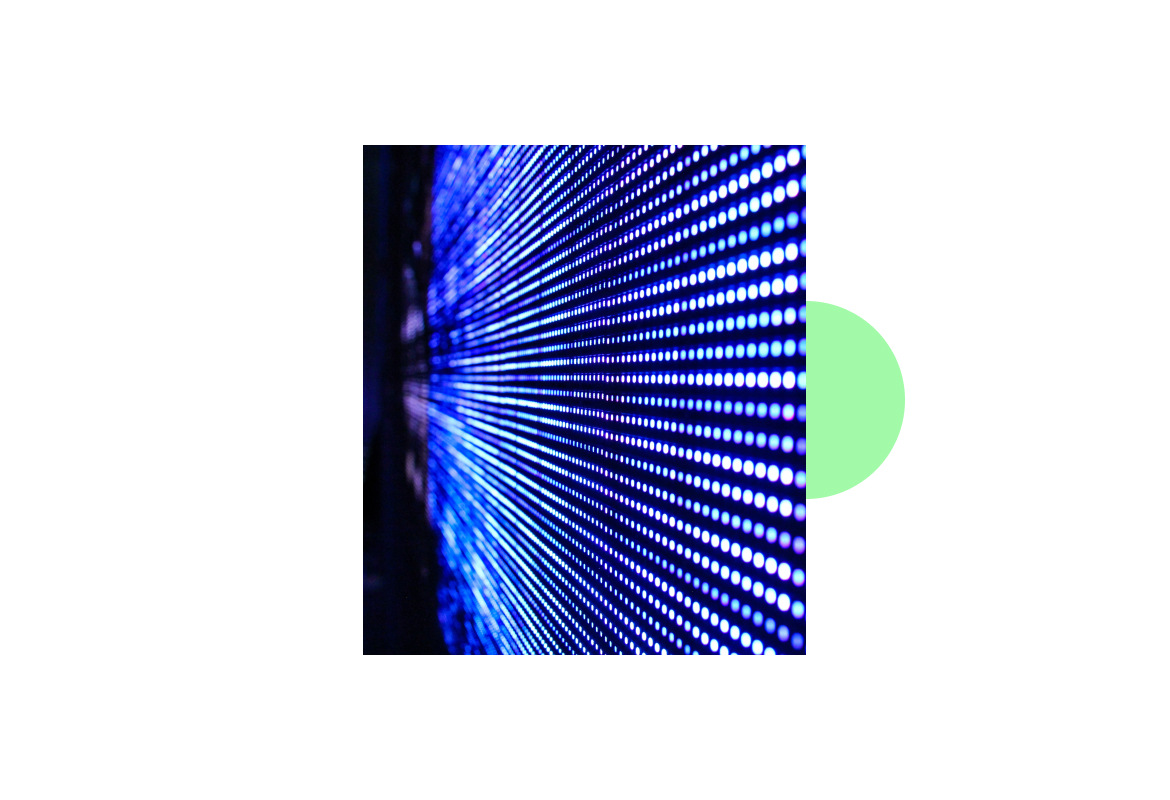 If you're considering whitening your teeth, chances are you've come across LED teeth whitening as an option. Maybe your dentist offers Zoom whitening in their office, or you've seen videos of people using these lights at home. Does the LED light help whiten your teeth? And are there any negative effects from using it?

Teeth whitening is popular - Americans spend $3.2 billion each year on teeth whitening. So it's no wonder that lots of people are excited to try LED whitening. If you're considering buying the latest LED at-home product or scheduling a Zoom session, take a quick read through this blog. Our clinical team put together everything you need to know about LED whitening to determine if it's the right move for you.‍

What is LED whitening?

Let's debunk a myth: the light by itself does not alter the color of teeth, as has been shown in many studies.

That's why if you get whitening at your dentist, or purchase an at-home kit, there will always be a whitening agent, often a gel, that goes on your teeth before turning on the light.

But does the LED really make the whitening go faster? And is it safe for your teeth?‍

If you purchased an at-home LED whitening product, you paid extra for a light that doesn't do much except give you a fun Insta moment to post while you shine it on your teeth. The lights sold in at-home LED kits just aren't strong enough to warm up the teeth and whitening agents.

And if you go to a dentist for a single-session whitening, there are mixed results about how effective the LED treatment is even with professional-grade LED lights. Some studies show that, if the light strength is high enough it does speed up the chemicals (but again, your at-home kit isn't strong enough).

As soon as you've finished your in-chair treatment (which can be quite time consuming), your teeth are as white as they will be and will immediately start to "fade" back to their natural shade.

"Many offices offer LED whitening because it’s an experience that has a peak outcome at the end - paper white teeth," shares Wally hygienist, Sarah Clark, RDH. "However, the price paid is that the teeth tend to become incredibly sensitive and there is no way to maintain your results because they fade naturally."‍

A word of caution on LED whitening

The benefits to LED whitening are short term, which should be weighed with the potential harm that LED can cause:

We've met many patients who believe whitening isn't for them because they already have tooth sensitivity and don't want to make it worse. That's why when our members ask about whitening, we point them toward a method we know works and is safe and comfortable for your teeth. ‍

How we tell our members to whiten their teeth‍

We stay away from the fads and instead focus on technology, science, and most importantly our members to help get you results.

“The safest and most effective way to whiten your teeth is with  custom-fit trays and custom-formulated gel from your dentist,” says Dr. Walker, DDS. “Does at-home whitening from the pharmacy work? Yes - anything that says ‘whitening’ works on some level. But at the same time everyone’s teeth are a little bit different in regards to things like sensitivity. The whitening from your dentist office is specifically tailored to your teeth and sensitivity, and will get you the best results.”

Custom gels not only provide great results, they help decrease tooth sensitivity that affects many patients with in-office whitening. Plus those results can be maintained overtime, which in-office LED treatment doesn't provide. Custom trays ensure all the nooks and crannies get covered in the gel, while also keeping the gel in place and avoiding it touching the gums and other soft tissues in the mouth.

That means amazing results with maximum comfort - which is why we provide custom trays and gels to our studio members.‍

Whitening is popular. A study showed that it is the most popular cosmetic procedure at more than 30% of dentist offices. The average cost of whitening in New York City is $450 (more in many places), and it's rarely covered by insurance. Why is it so much? Dentists know that whitening is popular so they charge a premium to help make up for lower insurance reimbursement rates for other popular treatments, like cleanings and exams.

But with Wally, custom whitening is part of our annual studio membership. We took a new approach to the dentist office to cut out the fat that makes the traditional system so bloated, and we pass that savings on to our members.

If you're interested in becoming a Wally member, join our waitlist if you haven't yet. We're opening up early access to our first studios - keep an eye open for a chance to get a Founding Membership to Wally and to be the first to experience a truly fresh approach to dental care.

🙏  Thanks for subscribing!
Oops, something went wrong! Please try again. 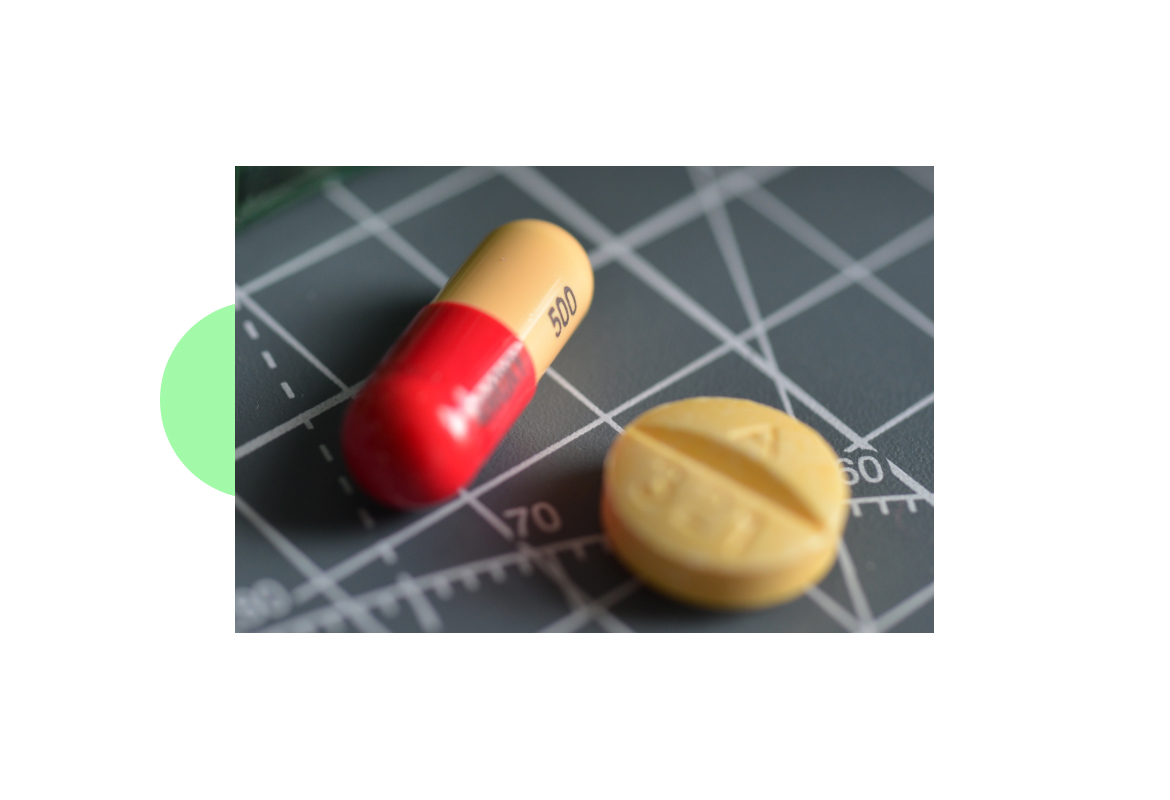 Grey teeth caused by tetracycline can be frustrating and feel embarrassing. We unpack what underlies the discoloration, and what you can do to whiten your teeth. 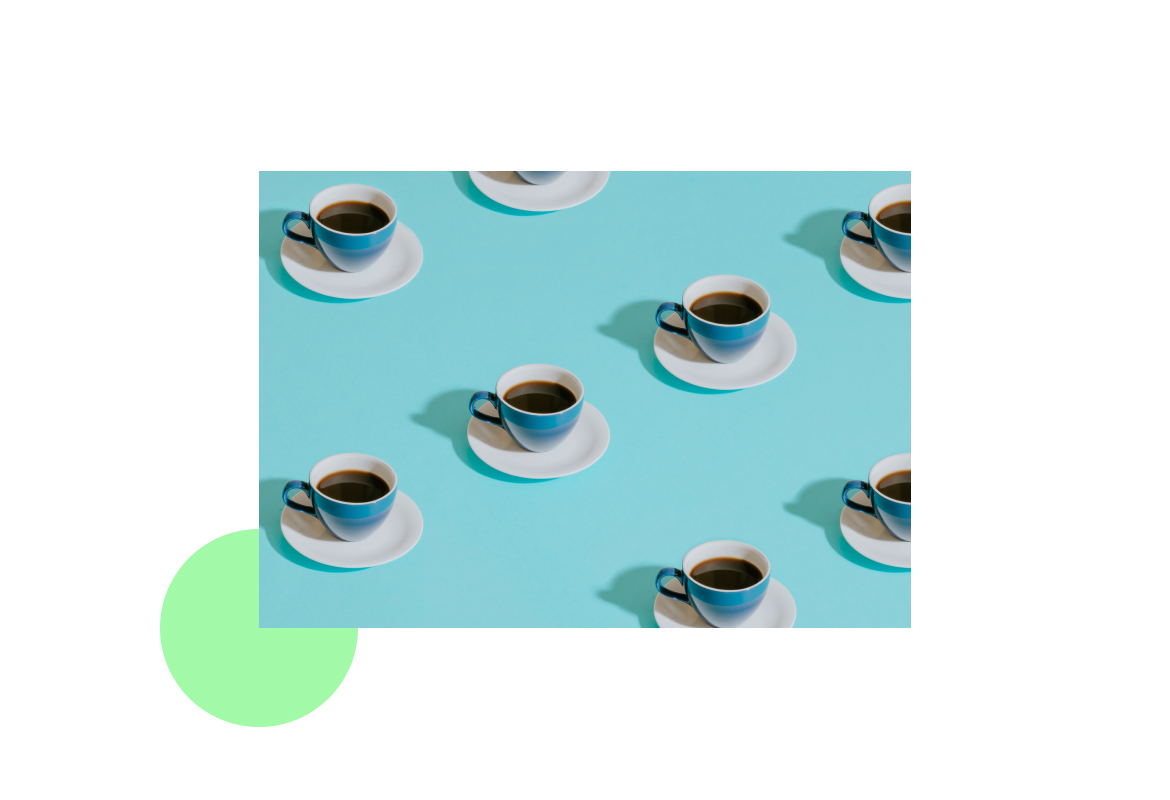 Coffee stains on teeth? How to deal with drink stains.

Wine, coffee, and tea can stain your teeth. But you can fix or even avoid the staining all together. Learn more. 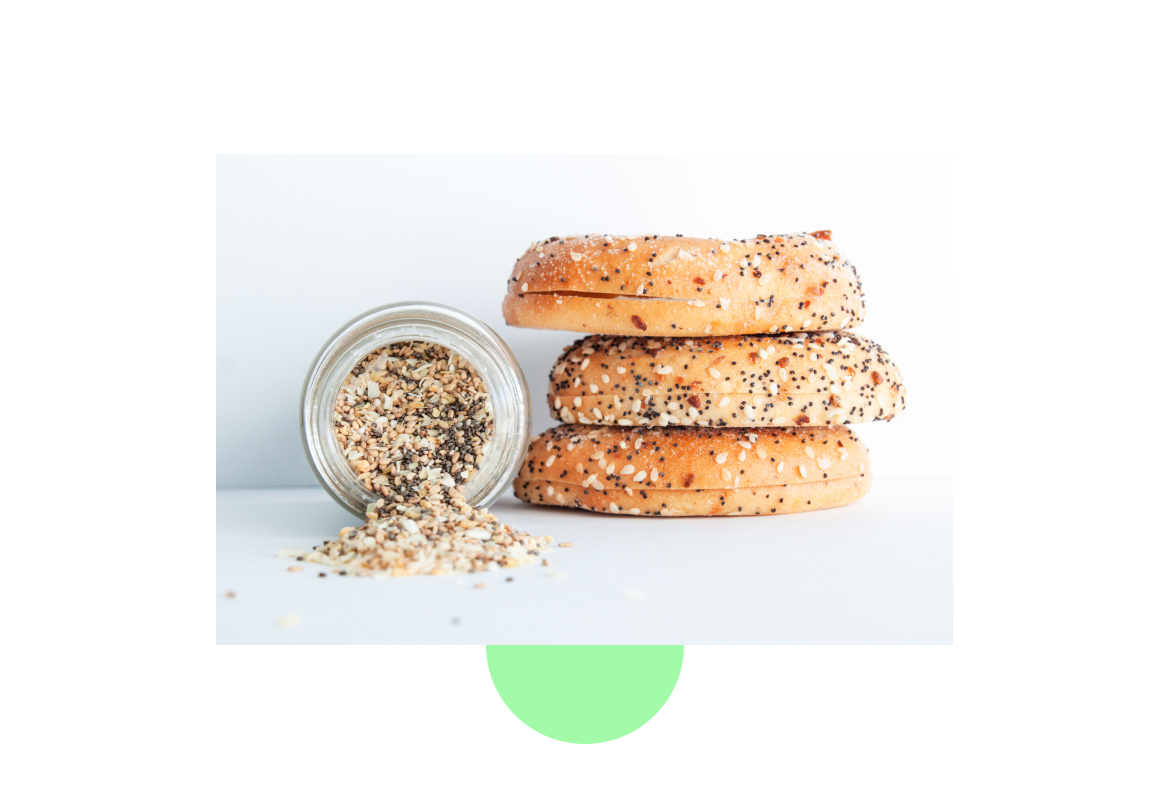 Finding black spots on your teeth signals something going on with the bacteria and acids in your mouth. Find out what it means and what to do about it.